Spotlight: We are BACK! After countless comedy shows on Zoom and YouTube over the past two years, we will be gracing the stage at the DC Improv with new jokes and bits about science, pandemic, teleworking, and whatever else happened while we learned how to make sourdough bread. The July show features Chris Duffy, host of "How to Be a Better Human." 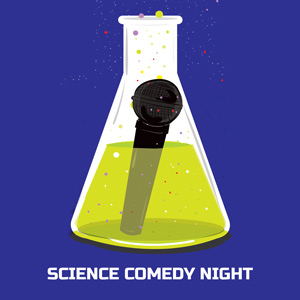 Science Comedy primarily runs shows in Washington, D.C. where it was started by science writer Kasha Patel. Patel is currently looking to expand it to other cities. If you're interested in bringing Science Comedy nights to your city, contact her at This email address is being protected from spambots. You need JavaScript enabled to view it..

Chris Duffy is a comedian, television writer, and podcast host. Chris currently hosts TED’s "How to Be a Better Human" podcast. He created and hosted "You're the Expert," a live show and podcast where three comedians try to guess what a scientist studies all day, and he wrote for both seasons of "Wyatt Cenac's Problem Areas" on HBO, executive produced by John Oliver. Chris has performed live in venues as big as a sold out Lincoln Center and as small as a walk-in closet (also sold out). Chris is both a former fifth grade teacher and a former fifth grade student. 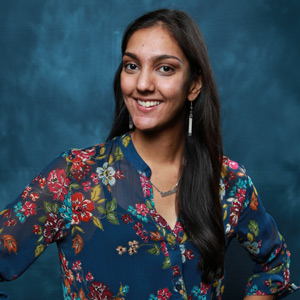