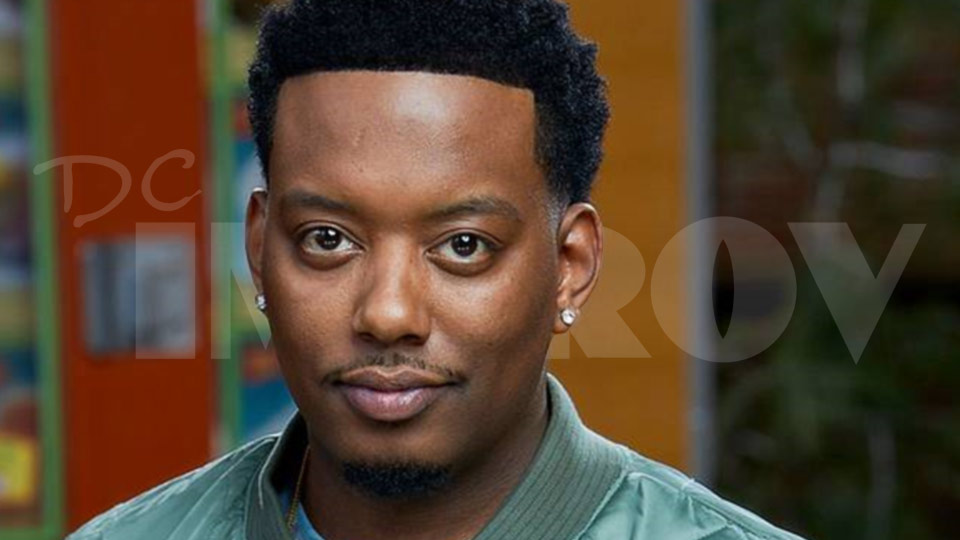 Spotlight: Comedian CP turned a lot of heads when he headlined our lounge in summer 2022. The writer and performer -- who you've spotted on "Love Life" and lots more -- packed out the small room and put on a furiously funny show. Now he's back to headline our main showroom in winter 2023. Get to the club and enjoy a star on his way up. 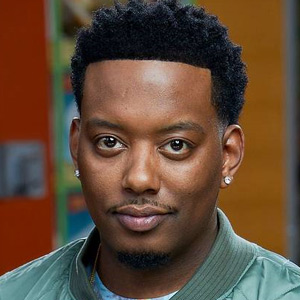 Comedian CP is a writer/performer currently starring in the second season of the HBOMax anthology series "Love Life." Additionally, he is developing "Oaklandia," an animated series for Amazon, as well as a feature for DreamWorks Animation called "Space Ark." Previously, CP starred in "Ole Bud's Anu Football Weekly," a special he created for Adult Swim, as well as recurred as “Ned” on the critically acclaimed Comedy Central series "Detroiters." A frequent collaborator with All Def Digital, CP appears in the digital series "Roast Me," "Bad News" and "Dad Jokes."

Prior to the entertainment business, CP was a rising advertising executive in Detroit. Since arriving in Los Angeles, CP has recurred on "Empire," performed stand-up on "All Def Comedy" (HBO), created and starred in the TBS pilot "The D," and hosted the MTV2 series "World Star TV."

He is based in Los Angeles.