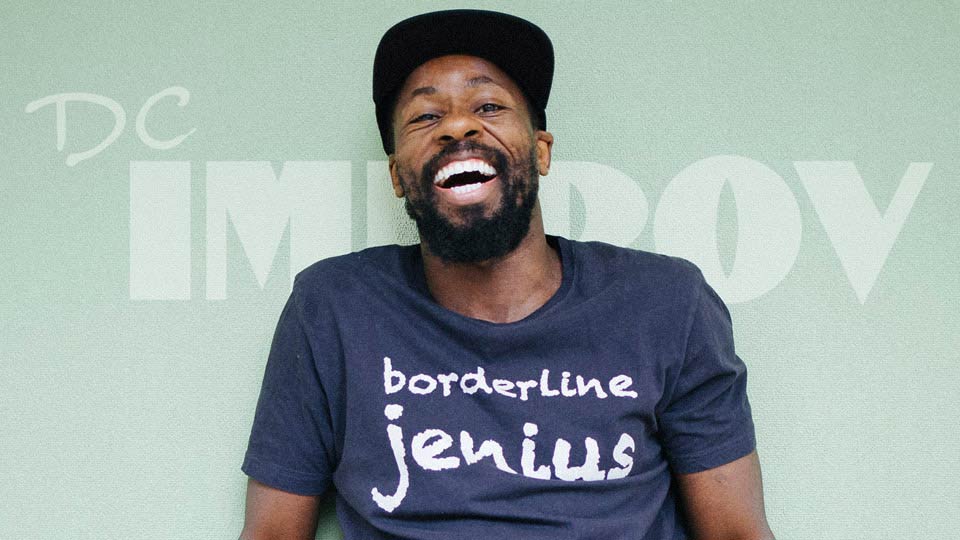 Spotlight: Whether you're coupled up or proudly single, spend Valentine's with us! Wil Sylvince's unique perspective on political and social issues, with a twist of his West Indian Haitian culture, makes him a comedian in high demand. He has been hand picked by comedian heavyweights Damon Wayans, D.L. Hughley, the Wayans brothers, Katt Williams and Gabriel Iglesias to tour the country, and the Brooklyn native has been a fixture in the New York comedy scene for years. 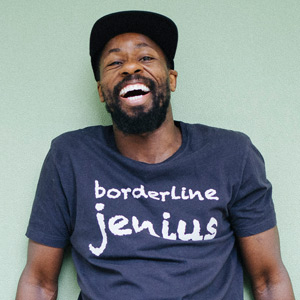 Wil Sylvince (official website) is one of the most explosive comedians performing around the world today. His comedic performances on COMEDY CENTRAL, HBO’S DEF COMEDY JAM, and SHOWTIME all garnered standing ovations by the audiences, a feat rarely seen accomplished by many performers. Born and raised in Brooklyn, Sylvince has honed his act in New York’s top comedy clubs – the Comedy Cellar, Comic Strip Live, Caroline’s on Broadway, Stand-Up NY and the Gotham Comedy Club.

His unique perspective on political and social issues, with a twist of his West Indian Haitian culture, makes Sylvince a comedian in high demand. He has been hand picked by comedian heavyweights Damon Wayans, D.L. Hughley, the Wayans brothers, Katt Williams and Gabriel Iglesias to tour the country. When not touring with other comedians, Sylvince is a wanted commodity at college campuses everywhere. His versatility to work clean as well as edgy, make him one of the nation’s top booked college comedians.

In addition to his on-camera work, Sylvince also prides himself on his exceptional comedy writing skills. His writing has been used and featured on The Fugees’ album "The Score," Wyclef’s "The Carnival." He was also a contributor to "Chappelle's Show" on Comedy Central and Damon Wayans’ "The Underground." His work definitely speaks for itself, leaving audiences in amazement and always wanting more. Wil Sylvince is definitely a rising star worth keeping an eye on. 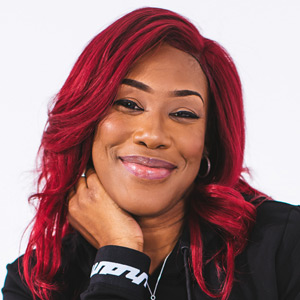 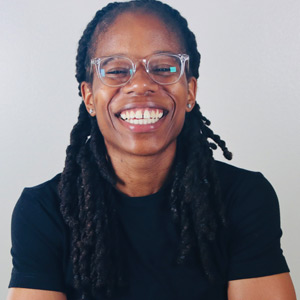