Spotlight: Comedians and amateur detectives Liza Treyger and Kara Klenk host a live episode of their hit podcast That’s Messed Up where they break down a classic episode of "Law & Order: SVU" and interview a special guest. There will be games, gossip and more! These are their stories! Dun Dun! 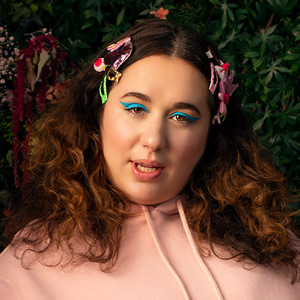 Liza Treyger is a stand up comic who most recently was seen in the Judd Apatow movie "King of Staten Island" and HBO's "Pause w/Sam Jay." She has Netflix and Comedy Central half hour specials and has appeared on "Late Night with Seth Meyers," "Chelsea Lately," "@midnight," "Lights Out with David Spade," "This is Not Happening" and many more fun things and in "Horace and Pete." She is the co-host of "That's Messed Up: An SVU Podcast" and host of her own podcast "Enemies." What makes her most proud is she regularly performs at The Comedy Cellar and The Comedy Store. 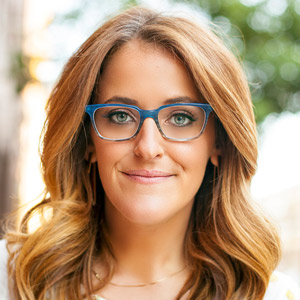 Kara Klenk is a stand up comic, writer, and actor who grew up in Connecticut, currently lives in Los Angeles, and started her comedy career in New York City. She was named by Time Out New York as one of the Top 10 Funniest Women in NYC. Kara has appeared on Netflix, Comedy Central, Nickelodeon, Oxygen, Hulu and more. She has written for Netflix, Nickelodeon, MTV, TVLand, and Comedy Central and most recently for "RuPaul’s Drag Race" on VH1 and "Wipeout" on TBS.

Her debut album, "Undefeated," was released in 2019 and went to #1 (briefly) on the comedy charts. She co-hosts a popular podcast called "That’s Messed Up: An SVU Podcast" on the Exactly Right Network. She also produces and hosts a weekly stand up show called Better Half Comedy in Los Angeles.