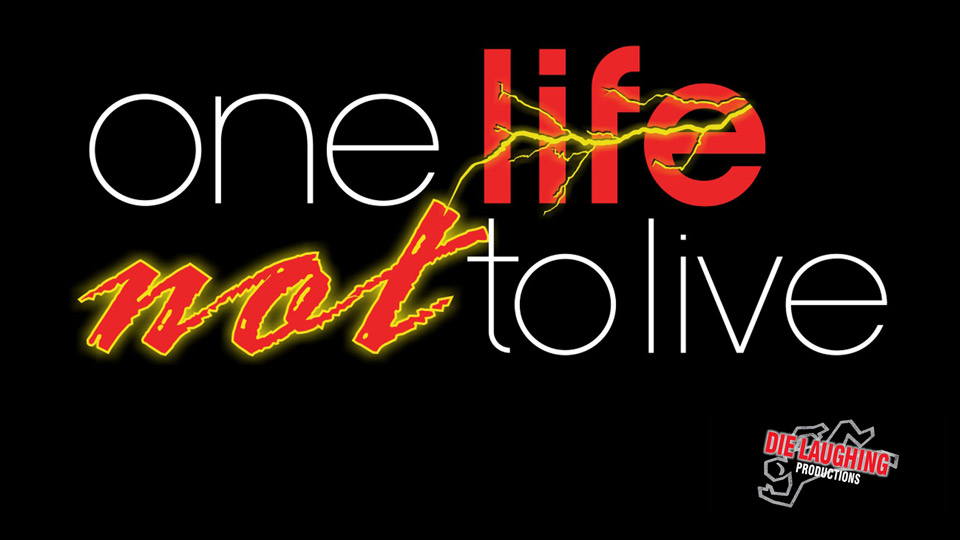 Spotlight: Die Laughing Productions proudly presents the world’s greatest Murder Mystery Soap Opera, One Life Not To Live. You’re at a live taping of your favorite daytime drama, As the World Spins. Whether you are young and restless or bold and beautiful, beware and hope these aren’t the last days of your lives. One Life Not To Live stars 98 Rock’s Justin Schlegel and all of your favorite Die Laughing Productions performers and most importantly, you the audience. We have roles available for willing volunteers, and everyone will get a chance to solve our most dramatic and over-the-top murder ever! Eat. Drink. Laugh. Solve a Murder. See you August 17. 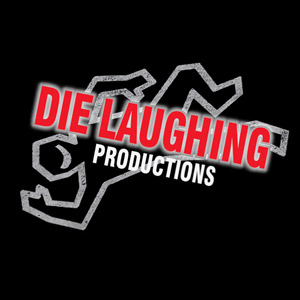