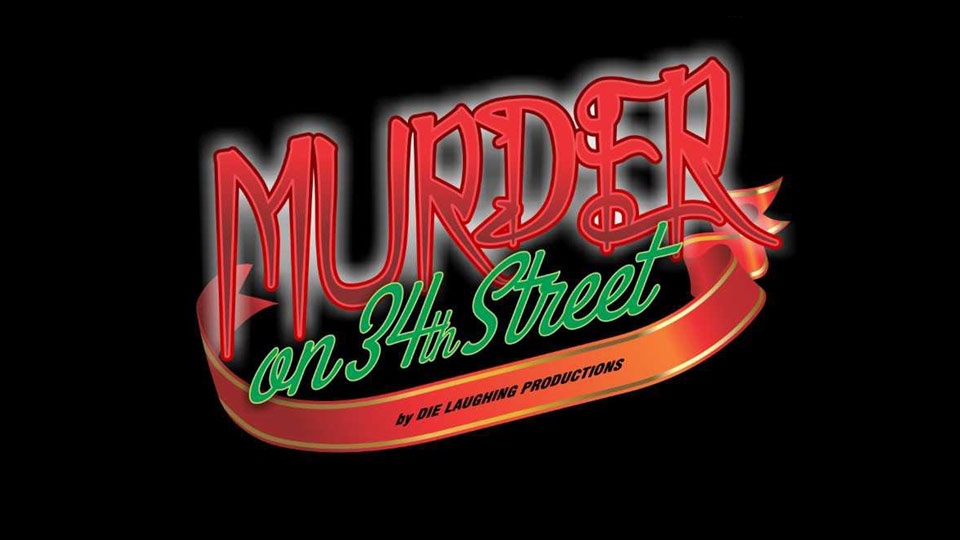 Spotlight: This Christmas, come be a part of Die Laughing Productions' holiday SLAY-ride!" (evil laugh) Die Laughing Productions proudly presents the most wonderful murder mystery of the year, Murder on 34th Street. This holiday instant classic takes place on Christmas Eve at Macy’s where unfortunately, all is not calm and all is not bright. It’s beginning to look a like murder and its up to you figure out who’s been naughty and who’s been nice. Murder on 34th Street stars all your favorite Die Laughing Productions performers as well as Santa and Mrs. Claus, Rudolph, the ghosts of past, present and future and even Clark Griswald. Eat. Drink. Laugh. Solve a Murder. We'll see you December 21.