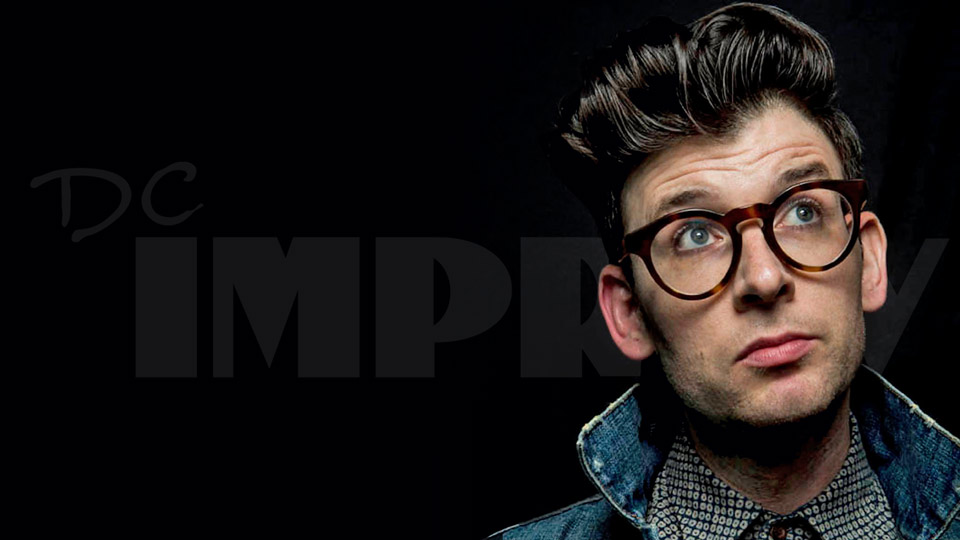 Spotlight: Moshe Kasher always has an edge, whether he's performing his razor sharp material or doing his unbelievably good crowd work. (He even recorded a crowd work album at our club a few years ago.) As a writer, he's been a favorite at Comedy Central, working on roasts, writing and acting for "Another Period," and hosting his own show "Problematic." Check out one of the most inventive and hilarious comics working today.

Actor / comedian / writer Moshe Kasher has quickly become one of Hollywood's most in-demand and highly regarded talents. He is the author of the 2012 memoir "Kasher in the Rye: The True Tale of a White Boy from Oakland Who Became a Drug Addict, Criminal, Mental Patient, and Then Turned 16." In 2018, Moshe and his wife Natasha Leggero debuted a three-part comedy special for Netflix, "The Honeymoon Stand-Up Special."

In 2017 Moshe hosted his own Comedy Central talk show, "Problematic with Moshe Kasher." Named one of Variety's "10 Comics To Watch," Kasher was the co-executive producer on "Another Period," on which he was also a cast member. He made frequent appearances on Comedy Central's "@midnight with Chris Hardwick," "This Is Not Happening," and "Drunk History" and has also appeared on the series "Not Safe with Nikki Glaser" and "The Meltdown with Jonah and Kumail." Kasher has also had roles on "Portlandia," "Brooklyn Nine-Nine," "The League," "Shameless," "Maron," "Garfunkel and Oates," "The New Normal" and "The Good Place."

A versed writer, Kasher has written for several films, series and specials, including "Wet Hot American Summer," "Zoolander 2," "Another Period" and the Comedy Central Roasts. He co-hosted the popular podcast "The Champs" and is the host of "The Hound Tall Discussion Series" on the Nerdist Network. In 2012, he released his first one-hour special, "Moshe Kasher: Live in Oakland."