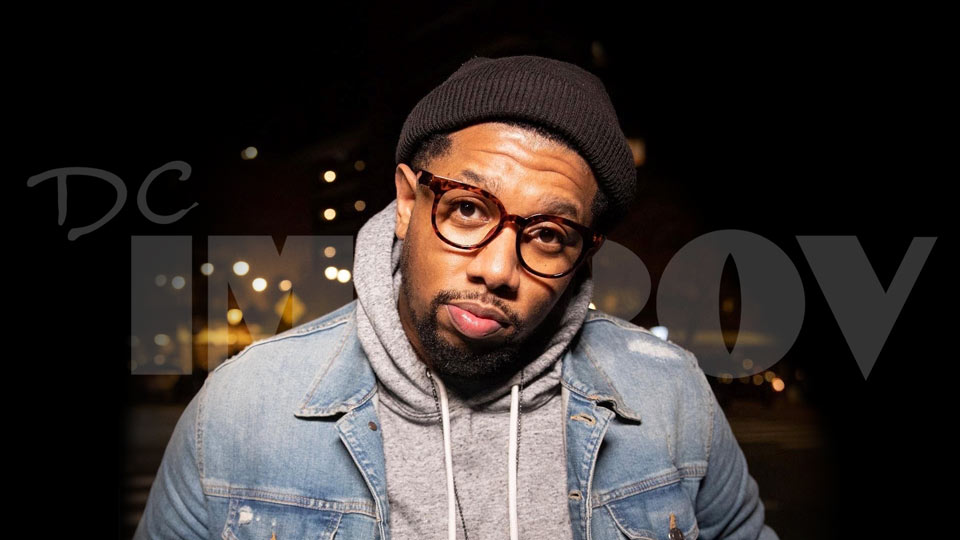 Kasaun Wilson is currently a staff writer for the Emmy-nominated "The Problem with Jon Stewart". Howard University's own, Kasaun has been seen on NBC's Last Comic Standing, TRUtv's Laff Tracks, Epix's Unprotected Sets with Page Hurwitz and Wanda Sykes and written for LeVar Burton and Jenifer Lewis. Kasaun won the first edition of Comedy Kumite (summer 2015) at the DC Improv. 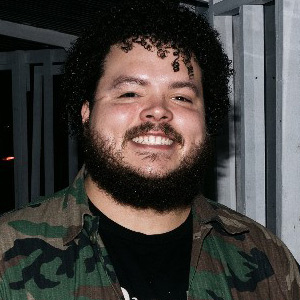 Julio Diaz is a Dominican-American stand-up comedian, born and raised in Brooklyn, NY. Julio has performed at legendary NY clubs like The Stand, New York Comedy Club, Gotham and more, but his raw, witty, and charismatic style has been a hit in the underground comedy scene for half a decade. Stand-up has afforded Julio the opportunity to perform and produce shows all over New York City. Currently, he has three successful live comedy experiences: Comedy at The Cooper, Gimmie a Break Comedy Show, and Hoodie Season Comedy Show. Comedy is more than just getting on stage and making people laugh—it’s about making light of day-to-day experiences. His material stems from overcoming adversity, moving from job to job, financial struggles, and of course navigating dating challenges. Comedy has given him the strength to become confident and pass that on to others. Be sure to listen to his podcast ‘TJ Squared’ (streaming on all major platforms) and catch him at a comedy show near you.

Joe Clair is a stand-up comedian, radio personality, VJ and actor. A native of the Seat Pleasant, Maryland suburb of Washington , DC, Clair is best known as a former host of BET’s Rap City from 1994 to 1999. Aside from his work as host of Rap City, Clair has also hosted several radio shows and appeared on the stand-up comedy shows Def Comedy Jam and ComicView. Clair was named morning drive time host at WPGC-FM in his hometown of Washington, D.C. in February 2015 to July 2021.

Following the end to his highly acclaimed radio show, Joe has partnered with longtime friend, Big Lez of MTV fame, to create a podcast focused on the pioneers of the entertainment industry such as Big Daddy Kane and Special Wd to name a few. The podcast is called ‘The Ruckus with Lez & Joe Clair’.

As an actor, Clair has appeared in several films, most notably the 1992 horror film Ax ‘Em, where he plays the role of Tony.