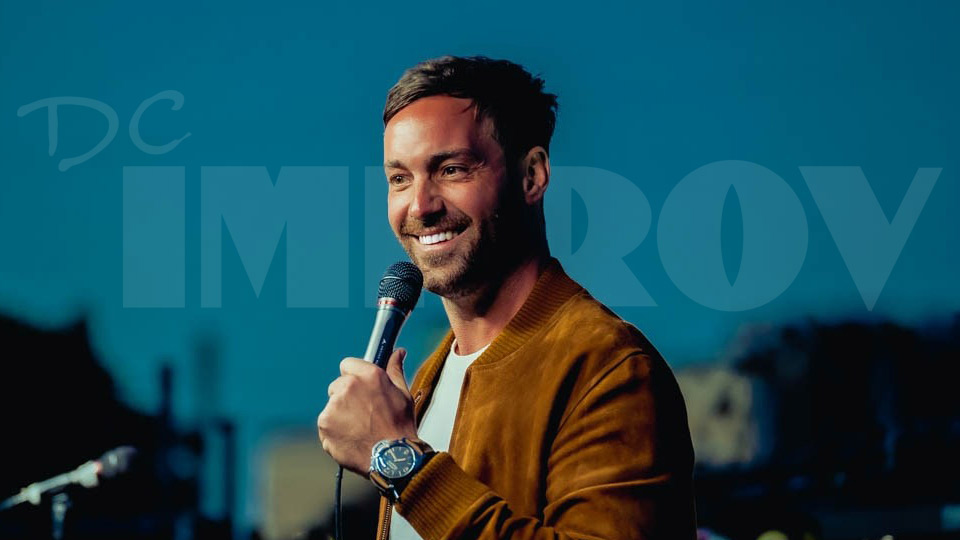 Spotlight: Jeff Dye is a nationally touring comedian, actor, host, prankster and Bigfoot enthusiast. He starred in NBC's comedy adventure series "Better Late Than Never," performed on "The Tonight Show with Jimmy Fallon" (twice), finished 3rd on "Last Comic Standing" and has had his own "Comedy Central Presents" special. His light-hearted positivity vibes with audiences everywhere. Check out his DC Improv debut! 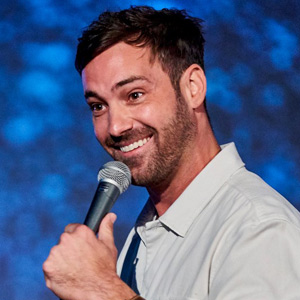 Jeff Dye is a nationally touring comedian, actor, host, prankster and Bigfoot enthusiast. He starred in NBC's comedy adventure series "Better Late Than Never." This project followed the travel of Henry Winkler, William Shatner, Terry Bradshaw and George Foreman as Jeff presents them the adventure of a lifetime. Currently he’s on new episodes of "I Can See Your Voice" and "The Masked Singer" on Fox.

Dye has performed on "The Tonight Show with Jimmy Fallon" (twice), finished 3rd on "Last Comic Standing" and has had his own "Comedy Central Presents" special. In previous years, he has starred on numerous TV projects, including "Money from Strangers", "Girl Code", "Extreme Makeover: Home Edition", as well as NBC's "I Can Do That"- a one hour comedy variety series that puts six of America's brightest entertainers to the test as they compete to showcase their talents with breathtaking and unique acts, featuring skills they didn't even know they had.

Jeff's album "Live from Madison" had been a top 10 album on the Billboard Comedy Charts and his album "Dumb is Gooder" came out in 2021. 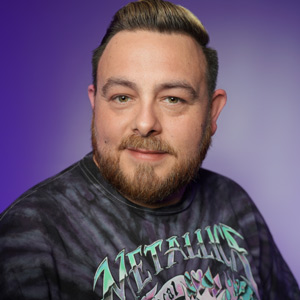 Mike "Mikey B" Benavides got his start in the Dallas-Ft. Worth scene but quickly established himself in comedy clubs nationwide. His unique and often brash point of view keeps him busy creating new content and material. He can host, feature, or headline anywhere, but no matter the length of his set you’ll crave more. Though his show can lean towards dirty, it’s refreshingly honest and will absolutely clean-up on laughter. He has worked with countless big names such as Paul Virzi, Josh Wolf, Steve Byrne, Sam Morrill, Stavros Halkias, Ben Gleib, and Tim Dillon to name a few. You can see Mikey B on season 2 of "Queen Of The South" on Netflix. He is also the host and co-creator of the fast rising comedy/crime podcast, The Open Mike Podcast. In fact, his podcast has gained enough traction to justify taking it on the road! (Live shows coming soon.) Get your eyes and ears tuned into Mikey B! Once you’re exposed to him you’re a fan for life, and fortunately there’s no cure.