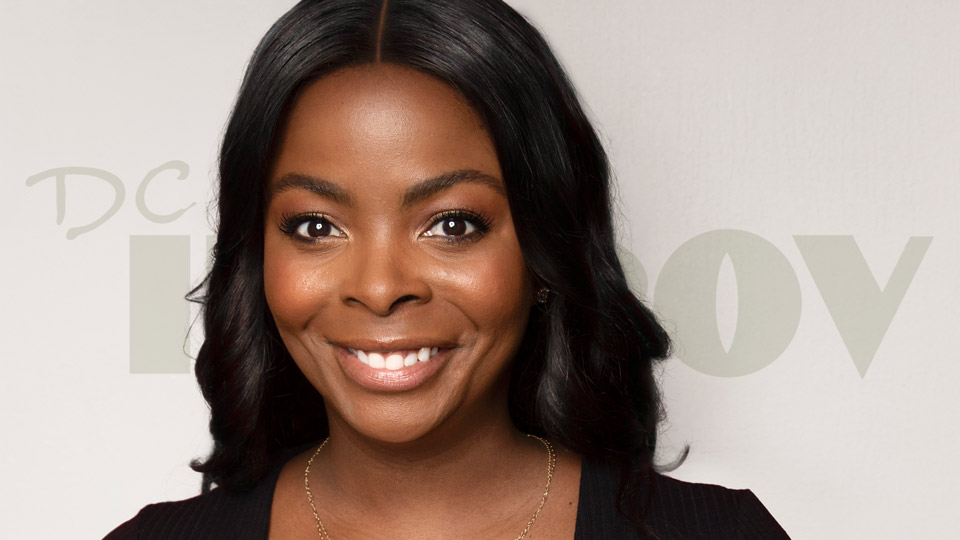 Spotlight: Janelle made her DC Improv debut in the summer of 2021. Since then she's become a breakout star on one of the hottest TV comedies, "Abbott Elementary" -- and she got rave reviews for her Netflix special, released last winter. Check out her second headlining weekend at our club, and find out why she's a favorite of everyone from Chris Rock to Amy Schumer. 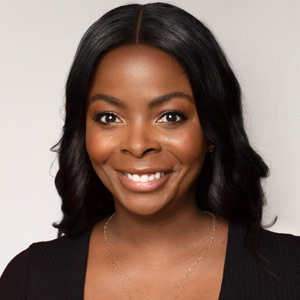 Janelle James stars in the scene stealing role of ‘Ava’ in the currently airing ABC series “Abbott Elementary.” Her latest half hour stand-up special is featured in the latest season of Netflix’s “The Stand Ups.” Previously, she served as both a writer and actor for Showtime’s “Black Monday” and Apple’s animated series “Central Park.” Janelle has toured with Chris Rock, Amy Schumer and David Cross among others, and she took over the Eugene Mirman Comedy Festival (now The Janelle James Comedy Festival) in Brooklyn. She was a "New Face" at the Just For Laughs Festival Montreal, named one of The 50 Most Funny People in Brooklyn, and recently featured as one of Variety's Top Ten Comedians to Watch. Her debut comedy album, “Black and Mild,” was released on all major streaming networks in 2017 to rave reviews. More recently her podcast, “You In Danger Gurl,” was listed as one of Spotify's top comedy podcasts for 2020.