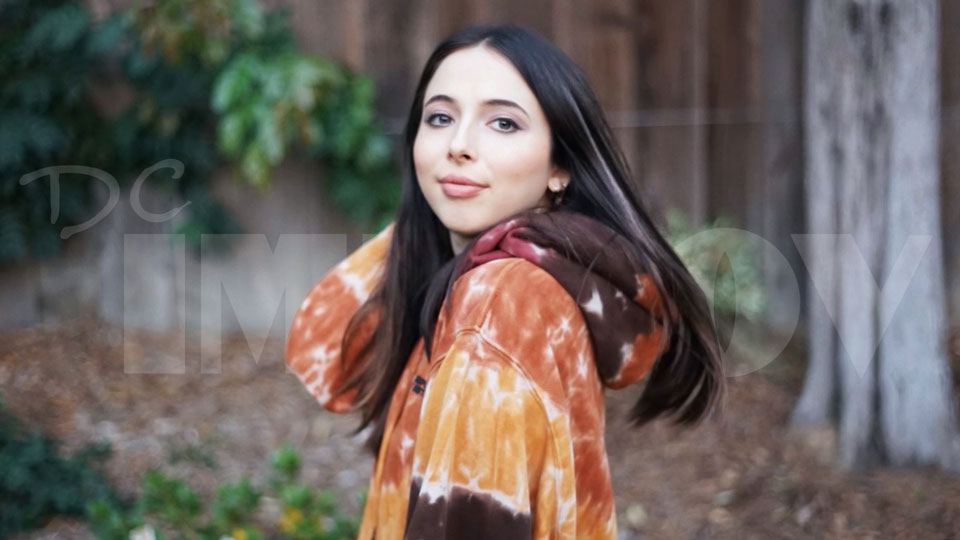 Spotlight: Great things come in little packages. Esther Povitsky – known to many as Little Esther – has had the comedy industry buzzing. She’s jump to the next level as a series regular on “Crazy Ex Girlfriend" and "Dollface," and she continues to flourish as an actress, podcaster and stand-up. This show is her second headlining appearance at the DC Improv, following up on a sold-out debut in 2019.

A fixture of the L.A. comedy scene, Esther Povitsky can be seen on Hulu’s second season of "Dollface," starring alongside Kat Dennings and Shay Mitchell. Esther also co-created, co-stared and executive produced the Freeform show "Alone Together," which premiered in January 2018.

In 2017, Esther was named one of Variety’s “10 Comics to Watch” and performed at the Just for Laughs Comedy Festival in Montreal, returning to the showcase that helped to launch her career as a New Face in 2013. Her first comedy special, "Hot For My Name," premiered summer 2020 on Comedy Central.

Esther hosted the Above Average/Tru TV series "Cocktales with Little Ester," a sex-positive talk show for women, and had a beauty- and health-centric podcast, "Glowing Up," with Caroline Goldfarb, where the two went on a journey to find their inner glowly goddess. She currently co-hosts the podcast "Trash Tuesday" with Khalyla Kuhn and Annie Lederman.