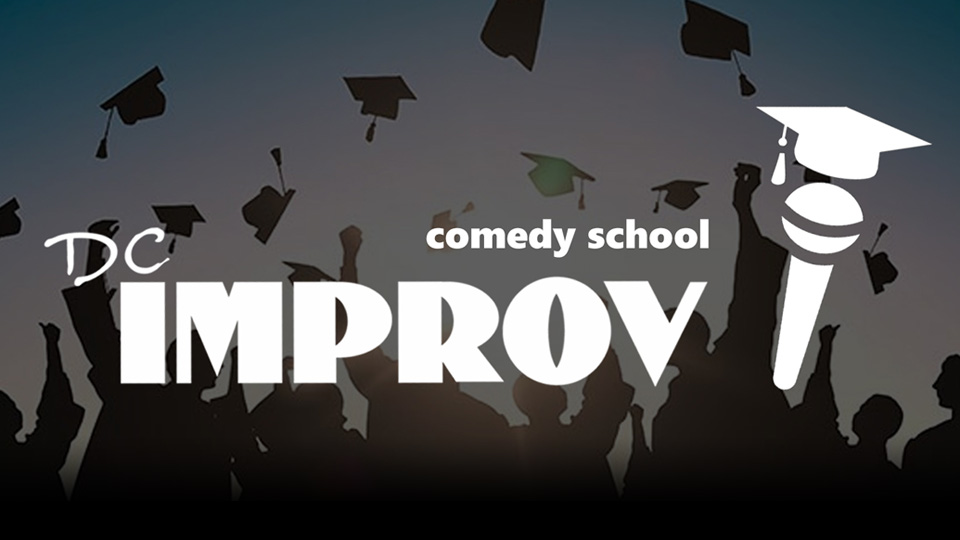 Spotlight: The DC Improv Comedy School is proud to present a stand-up class graduation showcase. Students who have completed Rahmein Mostafavi's "Level 2 Stand-Up" course will be taking the famous DC Improv stage to show what they learned. Check out this showcase and enjoy what's sure to be a memorable time for everyone involved.

The lineup for the February 9 show: TBA. 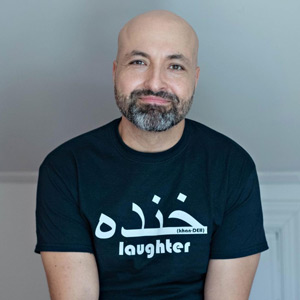