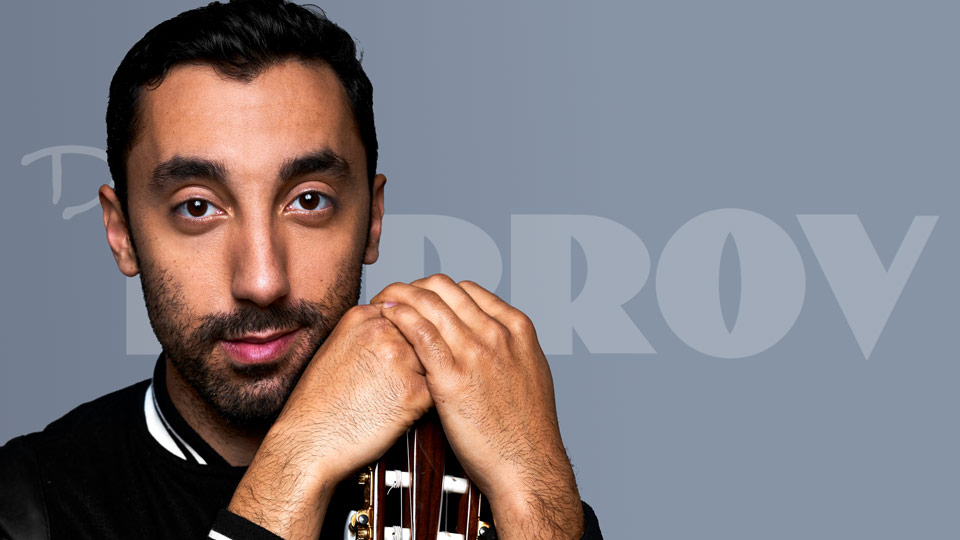 Spotlight: Morgan Jay is changing the way people think about music comedy, integrating his original songs with unique "musical crowd work" skills that he developed performing all around the country. The New Jersey native has roots in stand-up comedy, RnB and Bossa Nova. He wowed the judges on NBC's "Bring the Funny" in 2019, in 2020 he made his DC Improv debut, and he's been blowing up online since then. Check out his return visit this March. 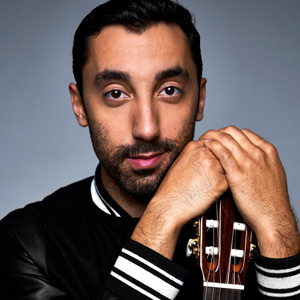 Morgan Jay is a Brazilian-Italian first-generation American performer based out of Los Angeles. Originally from New Jersey, he started his career in NYC where he attended the Tisch School of the Arts. Morgan has managed to create a unique performance that touches comedy and music fans alike with his melodic tunes derived from his love for classic RnB and Bossanova. Morgan was a semifinalist on NBC’s Bring the Funny, a featured performer in the 2021 ViacomCBS Showcase, and a featured performer of the Comedy Central Digital Team. He has performed at numerous comedy festivals including the SF Sketchfest, Laughing Skull Comedy Fest and was a finalist at the 2019 Big Sky Comedy Fest. Morgan has taken home first prize at the 2012 Westside Comedy Showdown, 2018 Ventura Comedy Festival and 2019 Antelope Valley Comedy Festival. He also won 1st Prize for best comedy/novelty song in the International Songwriting Competition which received over 16,000 submissions. Morgan will next be seen on GIRLS5EVA for Peacock.