Spotlight: We are challenging the funny people of the DMV to come up with 5 funny minutes on the theme of ROMANCE -- which could mean dating, marriage, one-night stands, or heartbreak. On this Sunday night you get to see what they come up with -- and send the best team home with a cash prize. This show features stand-up, sketch and improv comedy. Whether you're hopping on stage or in the crowd, it's gonna be a good time.

Teams can be one to six people, and we can take a maximum of twelve teams. If you are interested in participating in the January 29 event please let us know by completing the Google form at this link. Once we confirm that you're on the show, buy tickets for your team and get to work! You can prepare stand-up, sketch, a pun routine or something beyond category. Improv troupes can also compete. Performances need to be a maximum of five minutes, and they need to incorporate the theme in some way. The winning team (as decided by audience cheers) takes home a cash prize. 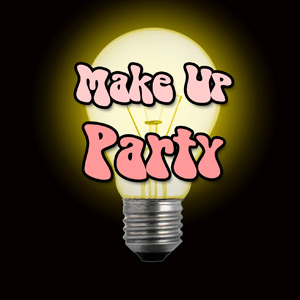 The Make Up Party is the DC Improv's creative challenge. Every few months, we schedule a show and dare DC's creative community to produce 5 minutes of comedy based on a theme. After a few weeks, stand-up comedians, sketch troupes and improv teams show us what they came up with. At the end of each show, the audience decides which team gets to go home with the cash prize for best performance.

The Make Up Party started at the DC Improv in the fall of 2015. People would show up, a theme for the evening would be revealed, and competing teams would have one hour to prepare a performance. The format changed a few years later, with the themes being announced several weeks in advance. In 2020, we began producing online versions of the Make Up Party, presented through Zoom videoconferencing. 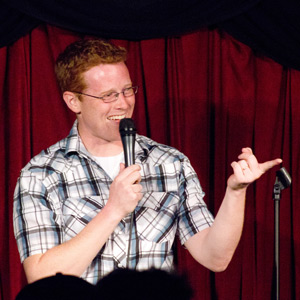