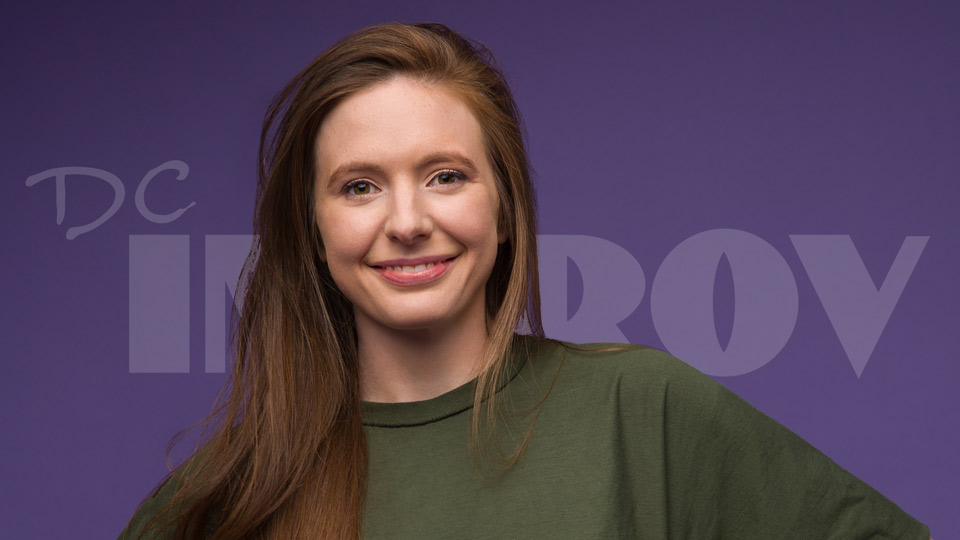 Spotlight: A DC Improv debut! Originally from Buffalo, NY, Maddy Smith is steadily making her mark on the male-dominated NYC stand-up scene. Joking from the center, she roasts anything or anyone both from the stage and on her girls-only podcast “That Time of The WEEK.” Maddy gained national notoriety for skewering folks as a castmember of MTV’s “Wild N Out” for 3 seasons, and is currently taping her 4th. Maddy also went viral on TikTok a few times. 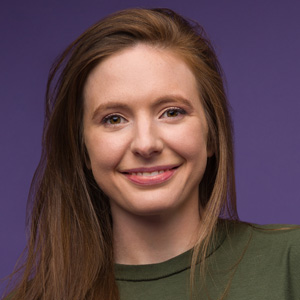 Maddy Smith is a NYC-based stand up comedian, writer, and castmember on season 14 & 15 of MTV/VH1’s Wild N Out and MTV’s digital series Smash or Dash. In 2019, Maddy was named a Comic to Watch for the New York Comedy Festival. Maddy is a regular at the clubs in New York City and has featured for Chris Redd, Jared Freid, Corinne Fisher, and Dan St. Germaine. Maddy has worked in development for production companies including Boomtown Content and National Lampoon.

Along with stand up, Maddy is a regular roaster throughout the city, appearing at RoastMasters, Roast Battle, and as a writer for Comedy Central Presents: The Roast of Alec Baldwin. In 2018 she performed at the Friar’s Club for the Roast of Gloria Allred and was also a contributing writer for the Roast of Ric Flair.