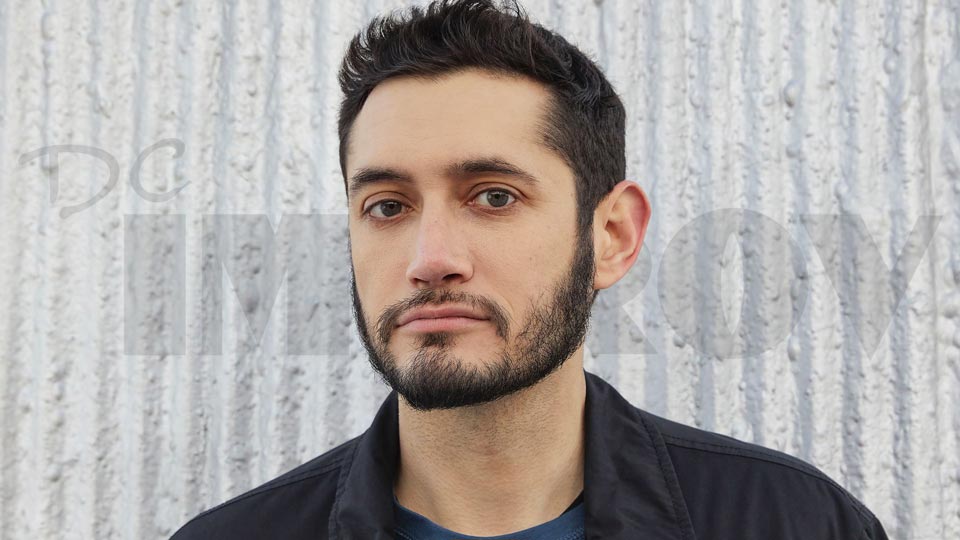 Spotlight: Dan Perlman has been making a name for himself with "Flatbush Misdemeanors" -- the dark comedy created by Dan and Kevin Iso, now airing on Showtime. But beyond his film and television work, Dan is a gifted stand-up. We've had him on showcases at the club in the past, and now he's coming back to headline a weekend in our lounge. 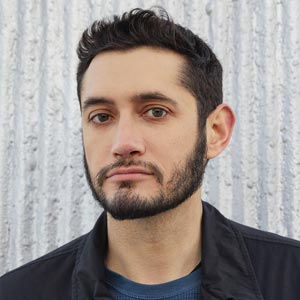 Dan Perlman is a comedian, writer, and director from New York City – named one of the 2018 New Faces in stand-up at the Montreal Just For Laughs Festival. He is currently the executive producer, co-creator and star of Showtime’s critically acclaimed dark comedy FLATBUSH MISDEMEANORS, which premiered on June 17. Co-created and written with Kevin Iso, the series is a raw portrait of city life following Dan and Kevin, two characters struggling to thrive in their new surroundings in Flatbush, Brooklyn. Perlman made his directorial debut for the show in season two, episode five. The show explores two longtime friends seeking to climb out of their heads and connect with others. Perlman and Iso co-created, starred, wrote and directed the award-winning 2017 digital series of the same name, which served as the foundation for the Showtime show. Made on zero-budget, the first installment received critical acclaim, becoming Oscar-qualified after winning the Grand Jury Award for Best Narrative Short at the 2018 Florida Film Festival and earning Best North American Short Film at the London Film Festival. Most recently, Perlman wrote and directed a short film, CRAMMING, which won the Audience Award at the 2020 Brooklyn Film Festival and First Prize Children’s Live Action Short at the 2020 Rhode Island International Film Festival. In May 2020, he released his debut stand-up album, EMERGENCY CONTACT. He previously created and wrote the animated series, THAT’S MY BUS, which received a pilot order from FOX, and appeared on THE ILIZA SHLESINGER SKETCH SHOW on Netflix. Perlman has written for SiriusXM’s BENNINGTON, the WGA Awards, and The New Yorker. He had four projects featured in the New York Television Festival and can be seen on Comedy Central Stand Up.