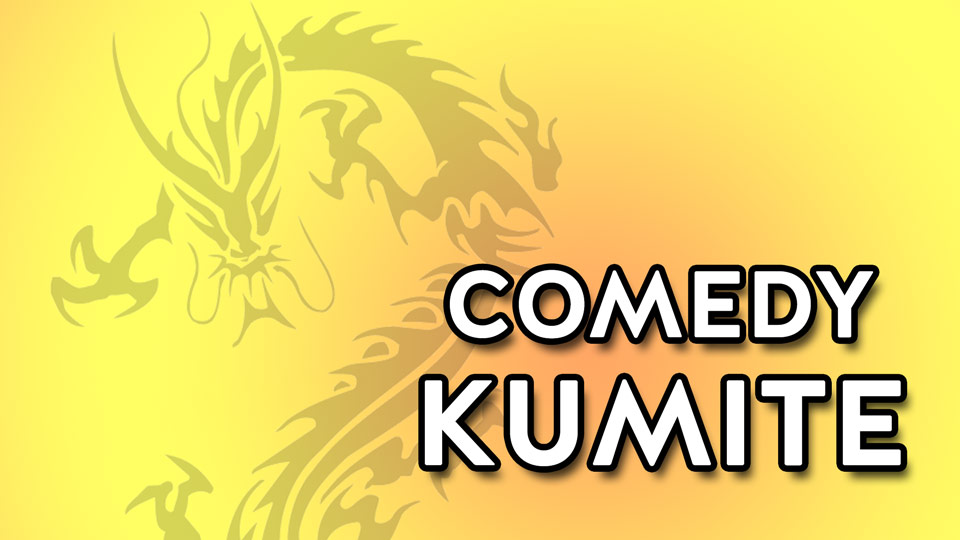 Spotlight: Join us for the 34th edition of Comedy Kumite! Every few months, the Improv brings great DMV comics together for a one-night stand-up tournament. Each "match" has comics doing sets back-to-back, and the audience chooses one person to advance. At the end of the night, we have a champion ... and the audience ALWAYS wins. This show will feature "triple threat' matches!

The lineup is TBA